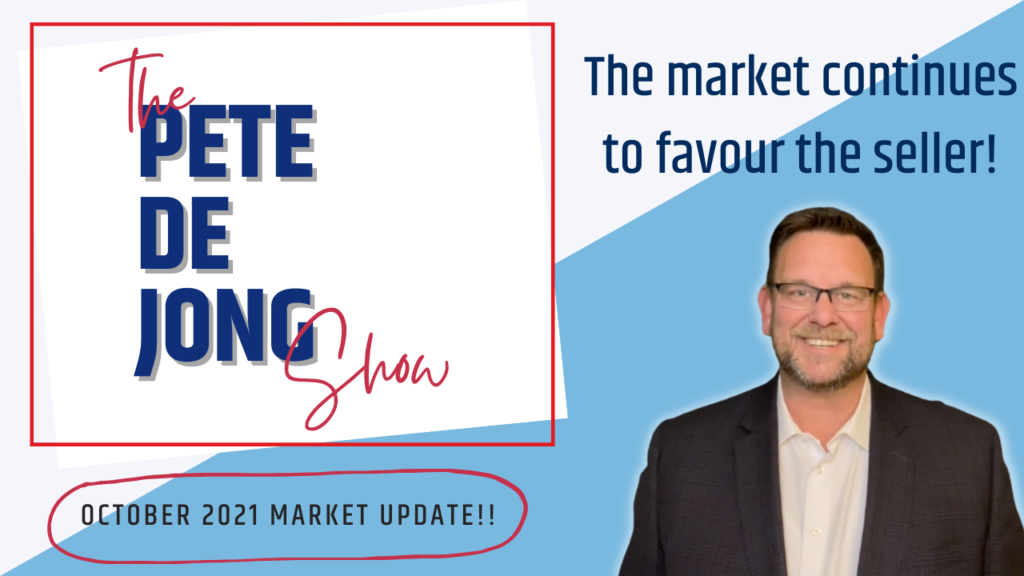 CREB Now March 2022 Market Update: Record high sales seen again in March For the second month in a row, sales activity not only reached a monthly high but also hit new record highs for any given month. Gains occurred across every property type as they all hit new record highs. An increase in new […]

Sales remain stronger than pre-covid levels October sales eased compared to last year’s levels, mostly due to slower activity in the detached sector. However, with 1,857 sales this month, levels are still stronger than long-term trends and activity reported prior to the pandemic. Year-to-date sales have reached 26,823 and with only two months to go, […]

Demand shifting to more affordable options Strong sales for condominium apartment and row properties was not enough to offset declines reported for other property types. This caused city sales to ease by nearly 12 per cent compared to last year.  However, with 1,901 sales in September, activity is still far stronger than levels achieved prior […] 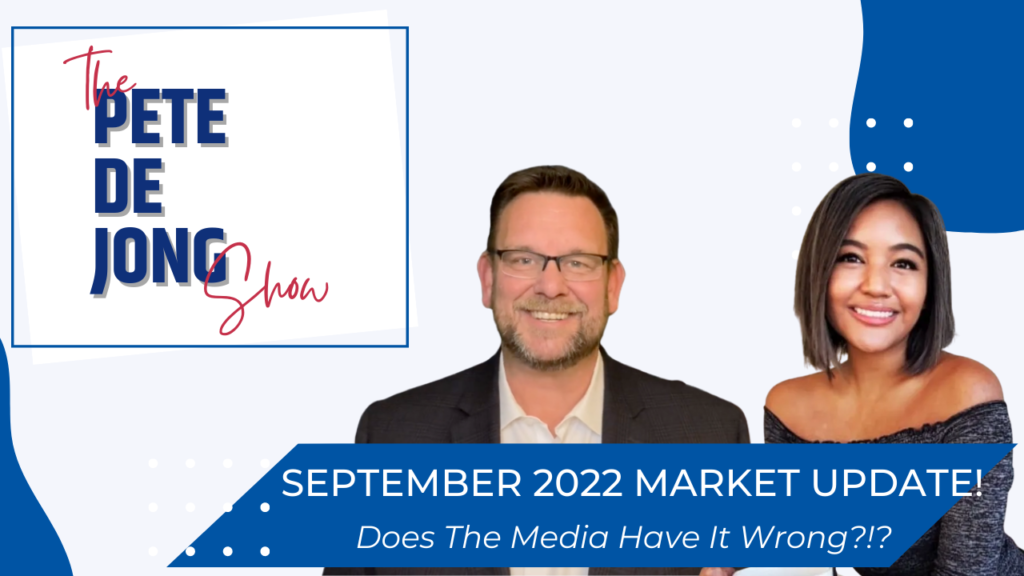 CREB Now August 2022 Market Update: Supply levels ease with fewer new listings in August City of Calgary, September 1, 2022 – August sales activity was comparable to the strong levels recorded last year and well above long-term trends for the month. While sales have remained relatively strong, there continues to be a shift towards more […] 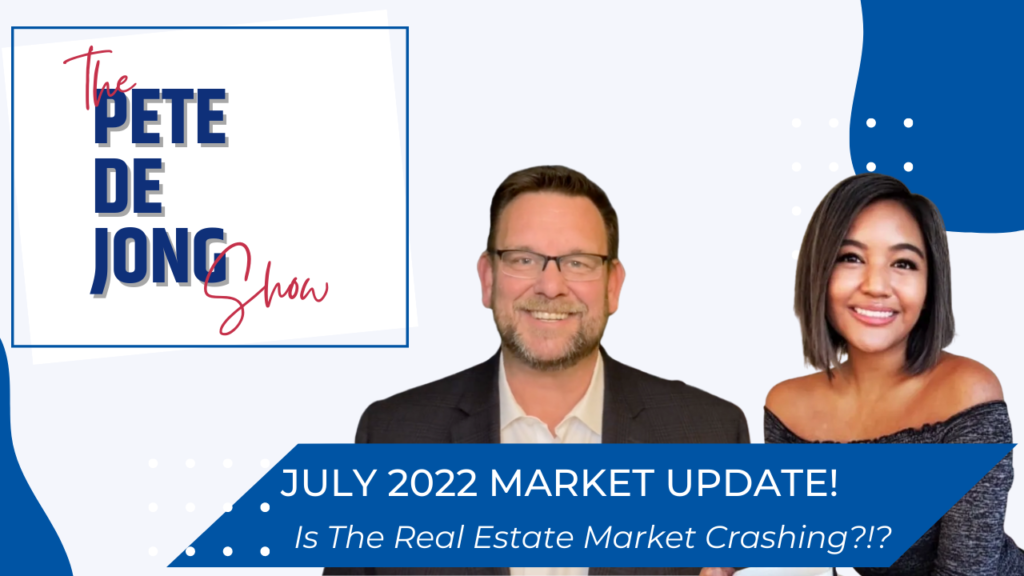 CREB Now July 2022 Market Update: Detached home sales decline as apartment condominium sales rise Significant slowdowns in the detached and semi-detached market were nearly offset by sales growth in the apartment and row sectors. This left July sales three per cent lower than levels recorded last year. While this is the second month where […] 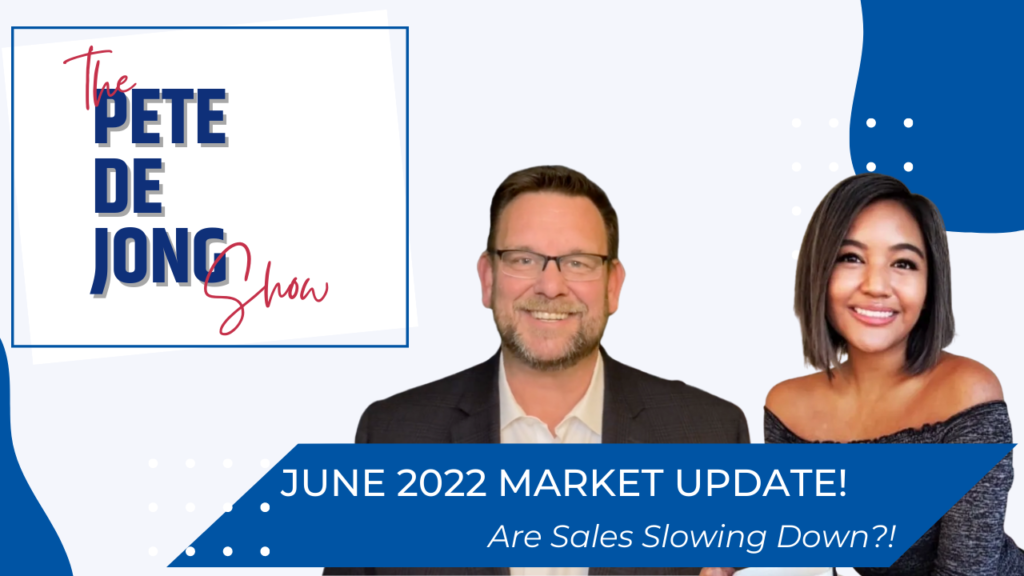 CREB Now June 2022 Market Update: Market starts to shift as sales slow Sales activity in June eased relative to the past several months and with 2,842 sales, levels declined by two per cent over last year’s record high. While sales activity has remained relatively strong for June levels, the decline was driven by a […]

CREB Now April 2022 Market Update: Market continues to favour the seller despite slowing sales For the second month in a row, sales activity trended down after all-time record high sales in March. While activity in the market slowed down in May with 3,071 sales, levels are still slightly higher than last year’s record high […]

CREB Now April 2022 Market Update: Sellers’ market conditions continue in April Following an all-time record high month of sales in March, activity slowed down in April. However, with 3,401 sales, it was still a gain of six per cent over last year and a record high for the month of April.  “Despite some of […]

Sales continue to surge as listings rise Thanks to a surge in new listings, sales activity reached a record high for the month of February with 3,305 sales. The rise in new listings caused adjusted inventories to rise above last months levels. However, with only one month of supply, the market continues to favour the […] 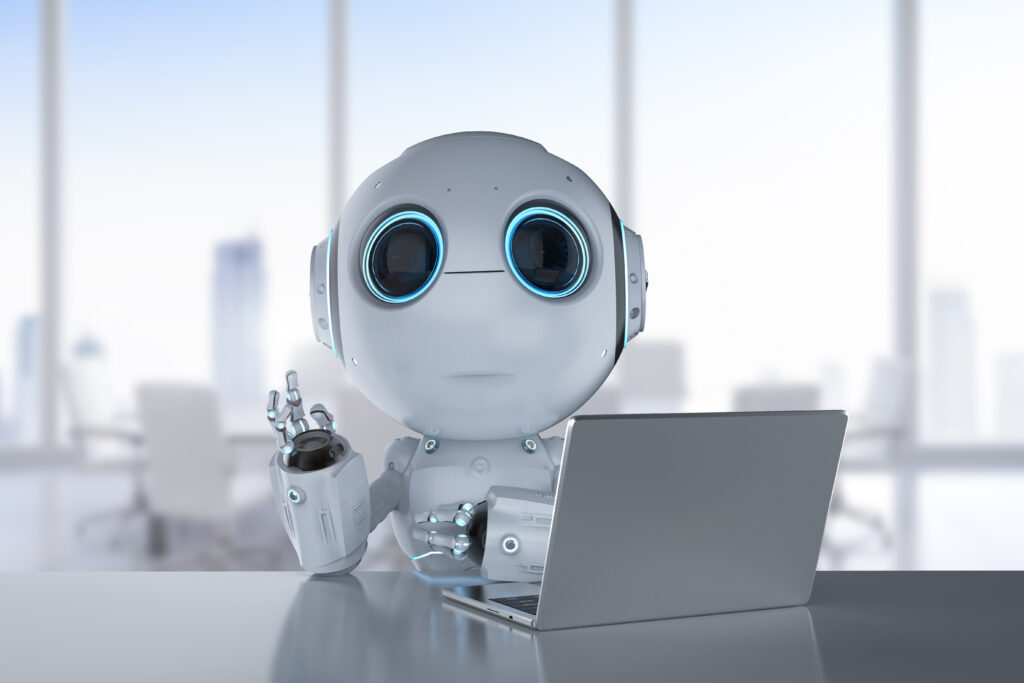 Can I help you with anything?

Just write down some details and I’ll let Pete know and he will get back to you in a jiffy!