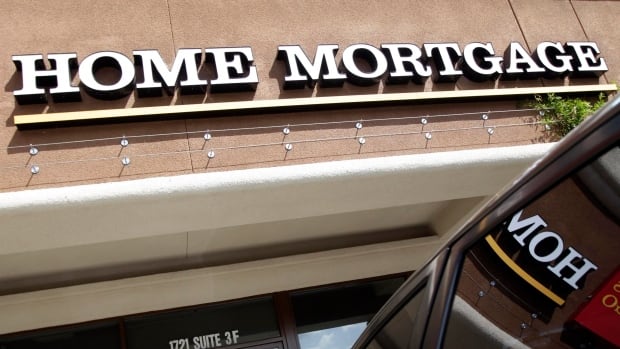 The Canada Mortgage and Housing Corporation will charge borrowers a few dollars more every month to insure their mortgages, starting in March.

The housing agency made the announcement in a release Tuesday.

By law, anyone putting down less than 20 per cent of the purchase price of a home in Canada must pay mortgage insurance, even though the homeowners themselves don’t benefit from that coverage. Rather, it’s a fee borrowers pay so if they default on loans, their lenders aren’t on the hook. Instead, an insurance payout would cover any defaulted loans.

Premiums are calculated based on the amount borrowers are getting versus the size of the down payments.

Typically, CMHC fees are as little as 0.6 per cent of each loan’s value. But on smaller down payments and larger loans, the fees can mount to 3.6 per cent — more than six times as much as the lowest rate.

In an expensive market such as Toronto, for example, where the latest figures show the average house price is $730,472, a borrower with a small down payment of less than 10 per cent would have to borrow $682,425 to buy the average house in that city, mortgage comparison website RateHub.ca calculates.

Under current rules, the CMHC charges 3.6 per cent to insure that mortgage, or $24,567 over the life of the loan.

Different borrowers will pay different amounts depending on how much they are borrowing, and how much equity they have.

The fee changes are outlined below:

CMHC says the average loan on its books is for about $245,000. It expects the changes announced Tuesday to work out to an extra $5 a month, on average, per borrower.

“We do not expect the higher premiums to have a significant impact on the ability of Canadians to buy a home,” said Steven Mennill, CMHC’s senior vice-president of insurance Steven Mennill. “Overall, the changes will preserve competition in the mortgage loan insurance industry and contribute to financial stability.”

The changes will only affect mortgage applications received as of March 17. Anyone who already has a mortgage or has applied for one will be grandfathered into the old rates.

As of Jan. 1 of this year, Canada’s top banking regulator the Office of the Superintendent of Financial Institutions (OSFI) requires banks and insurers to hold more capital against the mortgages on their books. One of the easiest ways to do that is to pass those costs on to borrowers by charging them more to insure loans.